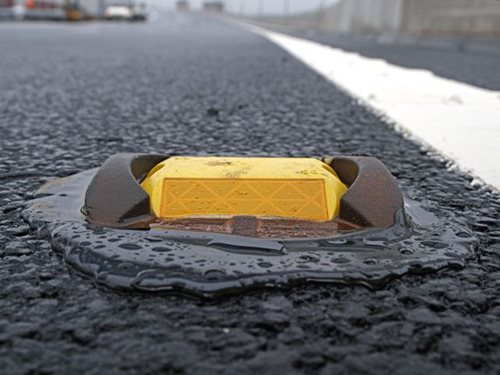 The project completes the missing link between the end of the M74 at Fullarton Road Junction near Carmyle and the M8 motorway west of the Kingston Bridge near Glasgow City Centre.

Approximately 6000-301/290 Road Studs have been installed on the 5 miles (8 kilometre) motorway comprising three lanes in each direction and a hard shoulder on each side.